At the Acton Institute, our mission is simple: We want everyone to understand the foundational ideas that lead to a free and virtuous society. We do this through promoting our unique synthesis of faith and economics, and we focus our efforts on reaching influential leaders in academia, business, and faith communities. We are only able to do this thanks to our generous and faithful supporters, like you.

A NOTE FROM THE PRESIDENT

While our world has changed dramatically in the past two years, Acton’s mission has not. In fact, the crises and confusion in the world are further proof how much Acton’s unique message of connecting good intentions with sound economics is needed.

Between our international programming and our world-class media products, we continue to focus on reaching key individuals, such as religious and business leaders, who can share Acton’s message. Each person we reach can change thousands of lives within his or her network. Whether through friends, family, church groups, or career, each person put through our programs becomes a catalyst for good.

Without your support, the Acton Institute would have remained merely an idea. Instead, we’ve accomplished so much together this year in the pursuit of our mission to promote a free and virtuous society. We are able to accomplish this work because of prudent stewardship of resources, a dedicated staff, and a community of generous donors deeply invested in our mission. Your help and encouragement are crucial. A free and virtuous society is possible only if the foundational ideas are nurtured. 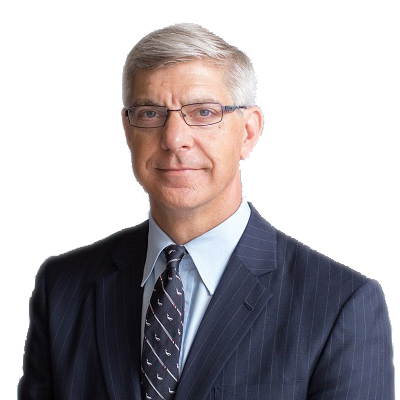 Jeff is a director at a prominent faith-based nonprofit in the Midwest. For his first 10 years, he worked with 40–50 different inner-city churches.

“We would provide backpacks and ‘boxes of love’ through local churches to kids, as well as bring in summer-long college interns who worked in the different churches over the summer. Our goal was to connect people to relationships that led to ongoing discipleship and growth. But after a decade using this approach, I realized things were not working as we had hoped. We were not seeing people moving out of the dependency cycle, nor were people connecting with the local church.”

Jeff began searching for some answers and came across Acton Institute material online. He then attended Acton University, and the ideas he encountered radically changed his thinking and practice.

“I realized the importance of working out of a healthy anthropology … for the benefit of the community and life of the world. I saw that in our ‘charitable’ acts, we often don’t respect the poor as image bearers and gifted people, and we end up sliding into a ‘benefactor’ relationship where we pity the poor instead of recognizing their dignity.”

Today, Jeff focuses on a smaller group of churches in his city that is already working to move people out of what he calls “dignity-destroying dependency.”

“We want to help churches either create or find pathways for people to fully flourish as human beings under the lordship of Christ.”

Jeff’s team, together with local church pastors, is retooling to help churches move people from dependency toward legitimate, self-sustainable employment.

Some of the foundational tools Jeff now uses to educate his staff and colleagues include “Poverty Cure,” “The Birth of Freedom,” and “For the Life of the World,” some of Acton’s top educational work over the years. From ideas he learned through Acton, he has also revised his own teachings, emphasizing God’s heart for the poor, the cause of poverty, learning to love a city, and the value of free markets in addressing issues of poverty.

Thanks to your help, we were able to reach thousands of amazing leaders like Jeff in 2021.

Between our timely and topical content on Acton.org, our activity on social media, and world-class content on YouTube, Acton engages with millions of people each year.

In addition to Acton Line, Acton’s flagship podcast, we added two new podcasts in 2021: Acton Unwind, a weekly roundtable discussion of current issues through Acton’s perspective on the world, and Acton Vault, featuring speeches and events from throughout Acton’s 32-year history.

With more than 325,000 downloads, our podcast network continues to be our most popular media product.

I really enjoy the quality of the discussion that happens each week. The last decade has seemed to recalibrate the average American to paying more attention to politics and economics, but unfortunately the voices yelling the loudest about those topics are often the most intellectually lacking or dishonest. As a comparison, I always feel like listening to Acton Unwind makes me a little smarter and a better thinker than I was the week before.

In honor of Acton co-founder Rev. Robert A. Sirico’s shifting into his new role as president emeritus at the end of 2021, Acton launched the Rev. Sirico Leadership Fund. This new scholarship will help the Acton Institute strategically find and train thought leaders like Rev. Sirico who will have a tremendous impact on their communities.

Acton’s scholars completed the translation and publication of the 12-volume “Collected Works in Public Theology” of Dutch theologian Abraham Kuyper, in partnership with Lexham Press.

Never before available in English, these books have introduced a new audience to one of Christianity’s most thoughtful public theologians.

Over the year, Acton grew our Majlis network to more than 75 top Islamic scholars and leaders in more than a dozen countries. Monthly seminars were held for these leaders, led by some of the world’s top experts on the most pertinent questions of justice, morality, and liberty in Islam.

Acton produced the book Islam & Economics: A Primer on Markets, Morality, and Justice, written by economist Ali Salman and Shaykh Abdullah bin Hamid Ali, which was praised as “a must-read for anyone looking for a concise insight into Islamic economic thought.”

Our world-renowned flagship event, Acton University, will return in-person this year in Grand Rapids, Michigan, on June 20-23. To learn more and apply to attend this foundational, life-changing event, visit university.acton.org 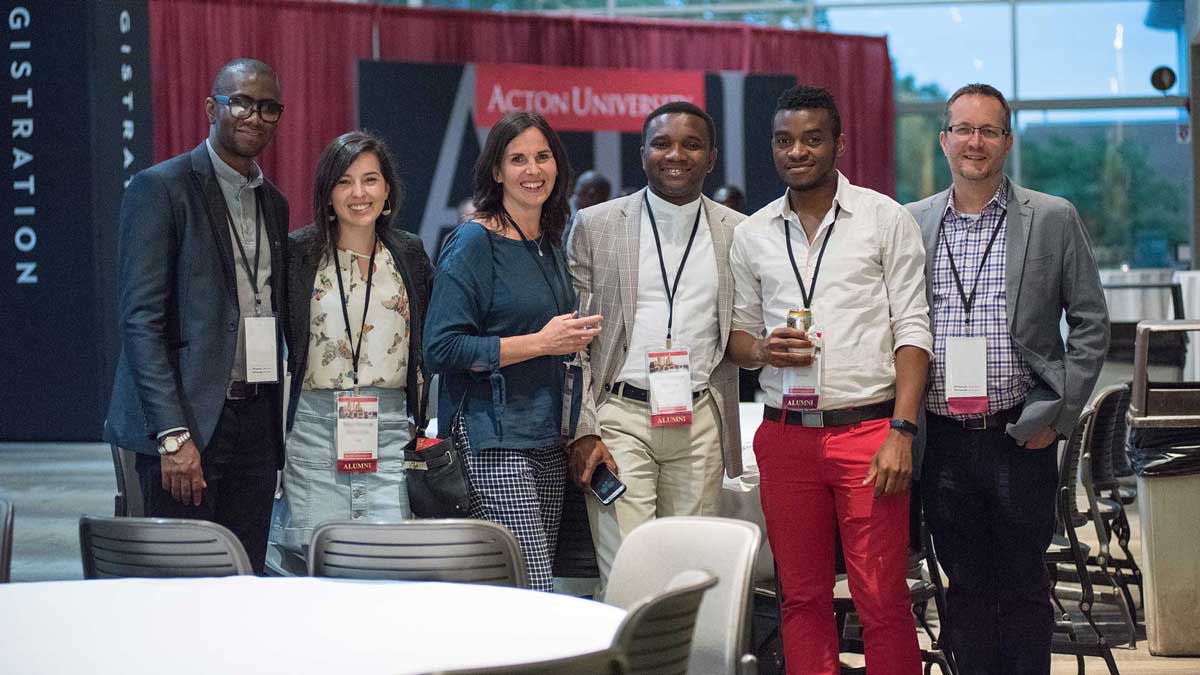 Our newest documentary:
The Hong Konger

Set to debut mid-2022, The Hong Konger: Jimmy Lai’s Extraordinary Struggle for Freedom tells the story of China’s hostility toward freedom of the press, freedom of expression, and human rights through the life of the pro-democracy Hong Kong business leader Jimmy Lai. The trailer for the film has been seen more than 1 million times across all of Acton’s social media platforms.

Nothing we do would be possible without the partnership of our generous donors. We strive to maximize the impact of every gift we receive in support of our mission. 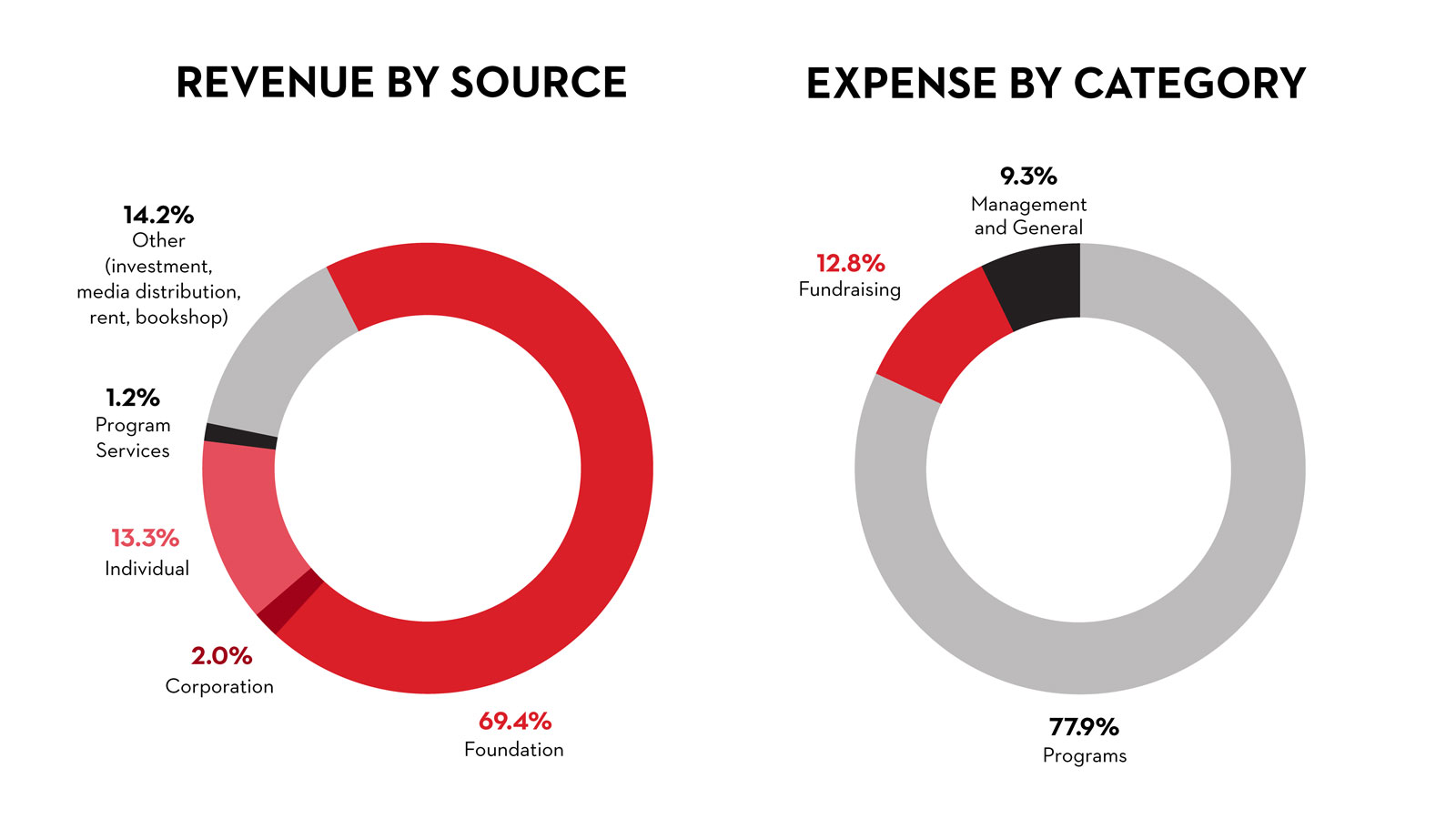 Your gift helps us connect good intentions with sound economics.